In order to accomplish this The Wall Street Journal chose WB Equipment Service Corporation to provide a hydraulic press that was capable of testing several different phone chargers to different test loads. Engineers from WB Equipment Service Corporation along with personnel from The Wall Street Journal spent several hours testing different iPhone chargers to failure as illustrated in their video.

Wall Street Journal personnel provided the iPhone chargers and then allowed WB Equipment Service Corporation engineers to operate the hydraulic press to perform these tests. All tests were filmed by an independent film crew to verify the test’s validity. The tests were a complete success and all the parties were extremely satisfied with the procedure and the results. 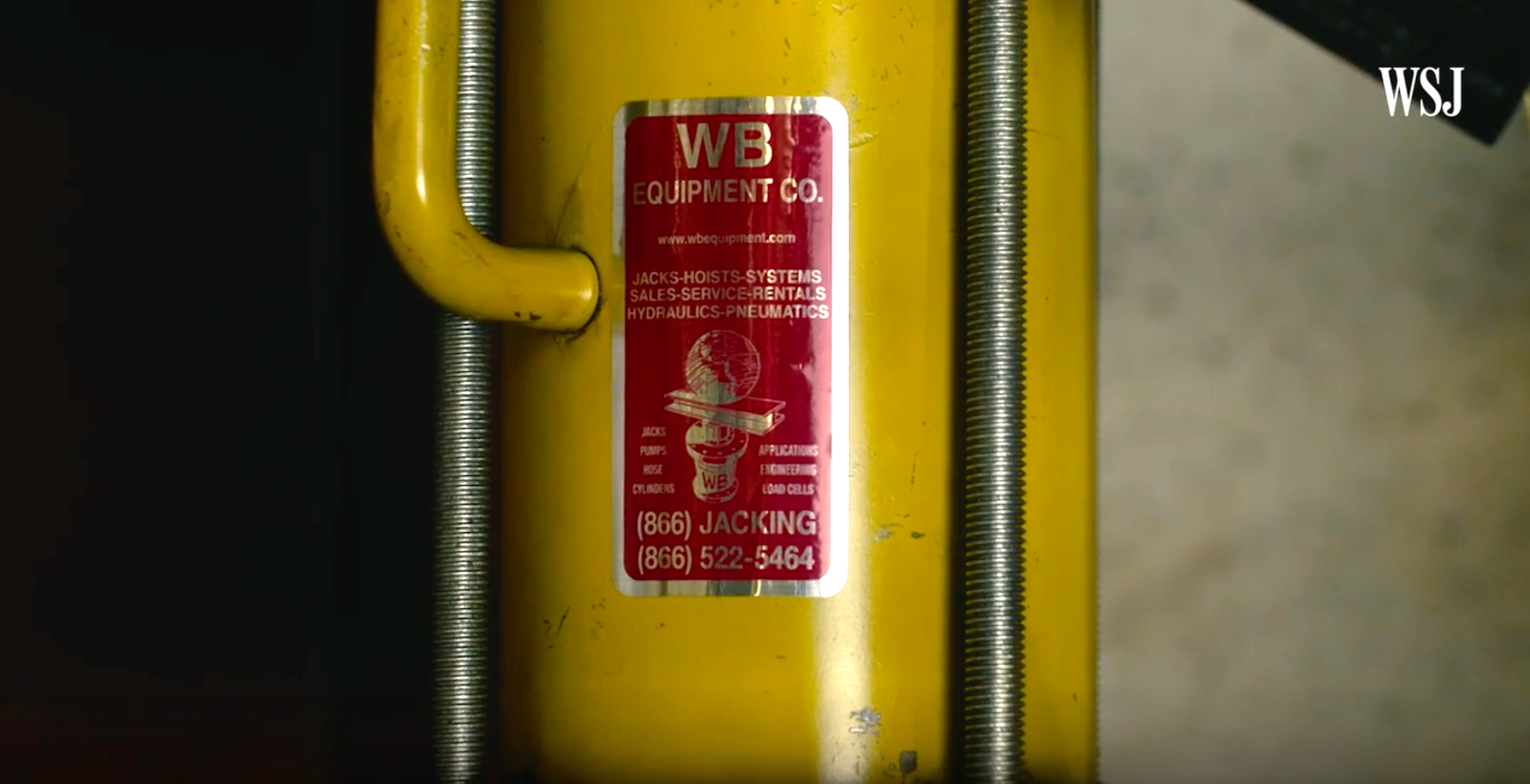 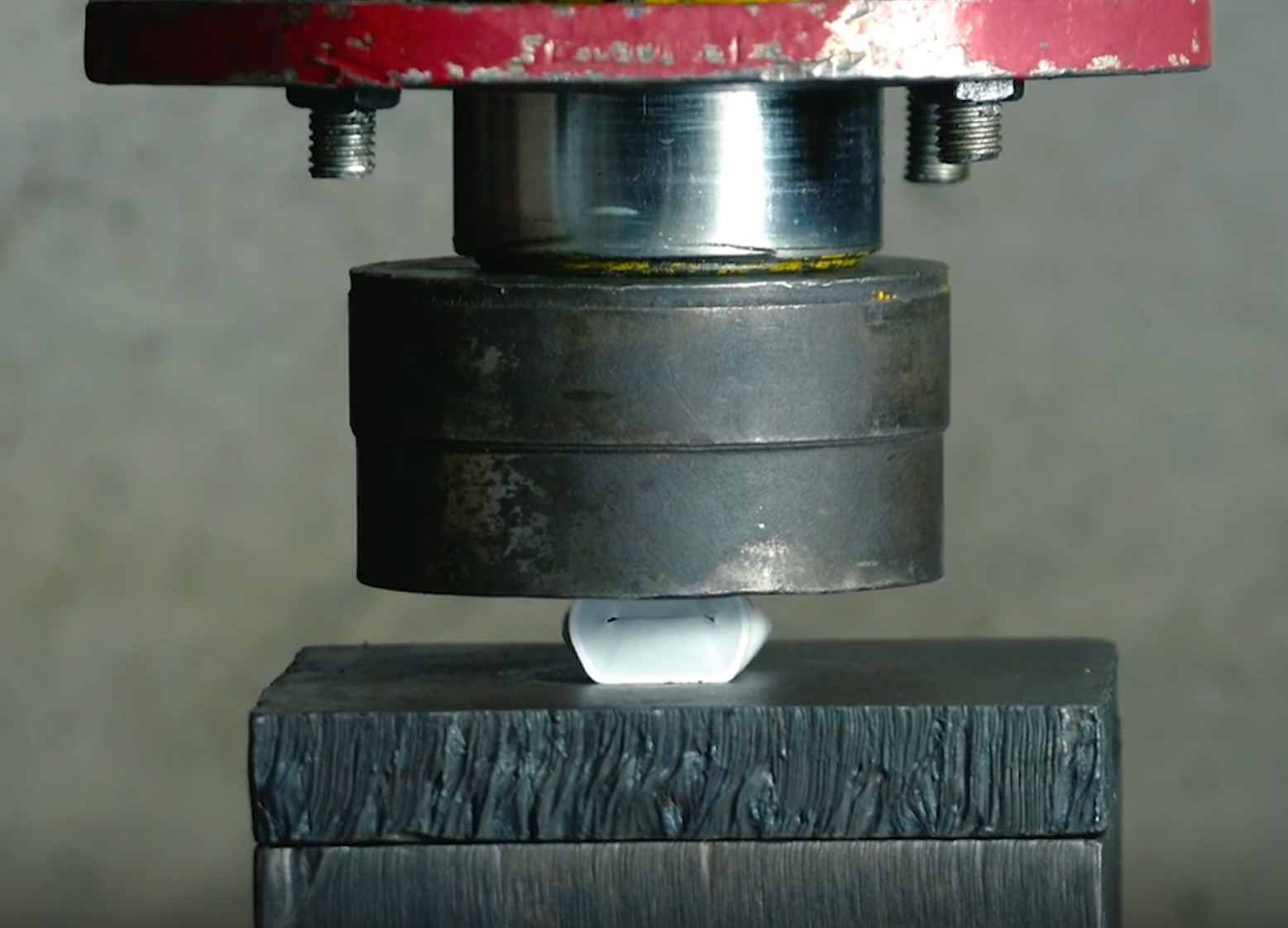 After years of shipping iPhones with a horribly slow charging brick, Apple has finally killed it. WSJ’s Joanna Stern kills it harder, then recommends the best fast chargers and wireless options from Anker, Aukey, Belkin and others. Photo illustration: Preston Jessee for The Wall Street Journal.