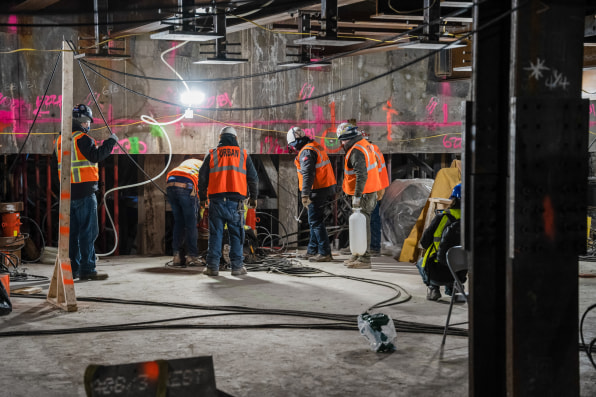 The theater will become part of a $2.5 billion 46-story TSX Tower, currently under construction on Broadway. Lifting the Palace Theatre will preserve the iconic venue while freeing up ground-floor space for commercial use.

The theater, located at 47th and Seventh Avenue, opened in 1903 as a vaudeville theater and was later home to shows like Oklahoma and La Cage aux Folles. 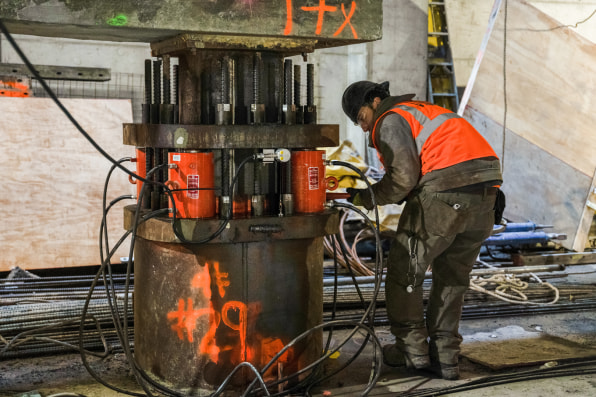 And it’s a landmark, which is why developers have to be ever so careful.

The theater is being moved 30 feet above street level to make way for retail space on a lucrative corner for developers.

“This is the most heavily trafficked corner in the western hemisphere and there was no retail space here, but probably the most valuable commercial retail space in the world,” Levinson said. 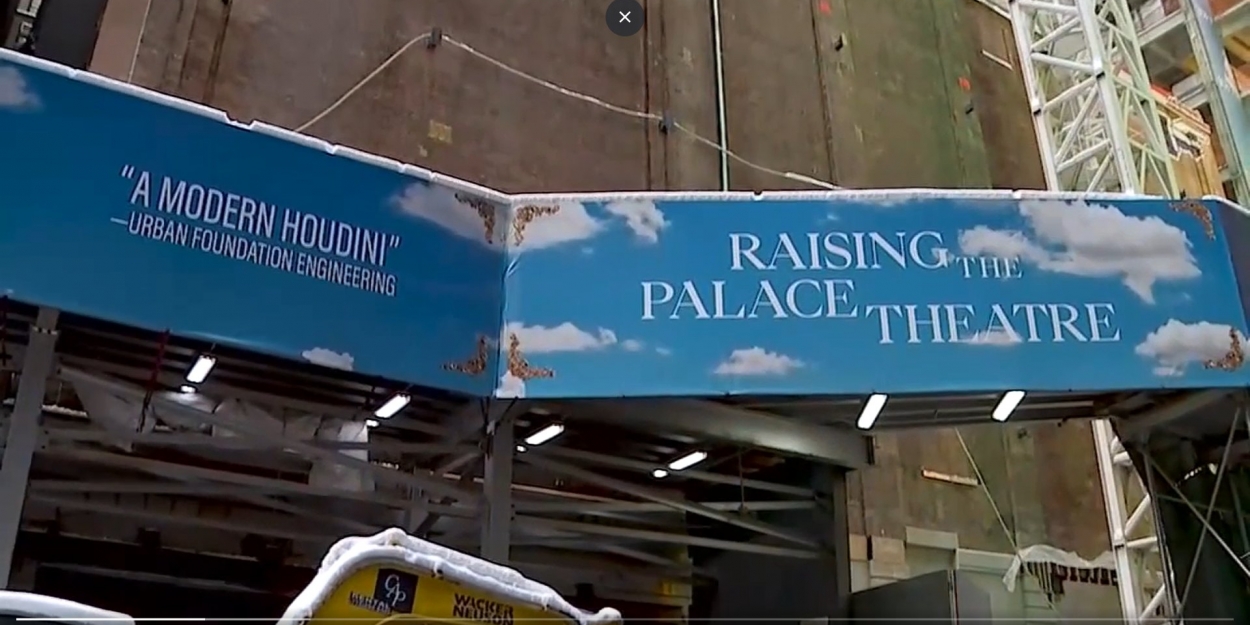 Retail space on the street side, plus the TXS Broadway development will include a new 46-story tower with hotel rooms, restaurants and experiential space — including a stage facing onto Times Square, and the Palace Theatre will be tucked inside.

Five years of planning went into the groundbreaking theater lift.

“The theater weighs approximately 5 million pounds, what we are actually doing, the way we are lifting the theater itself is we have 34 specifically placed lifting posts,” Israel said.

Those hydraulically controlled steel posts essentially push the theater up, and a 5-foot-thick concrete cushion protects the theater from below.

“All of the lifting posts were 100% custom made for this installation and lift,” Israel said.

It will take six to eight weeks to raise the Palace Theatre 30 feet, the lift only moves about a quarter inch an hour. The theater will then undergo a $50 million renovation — a small part of the $2.5 billion 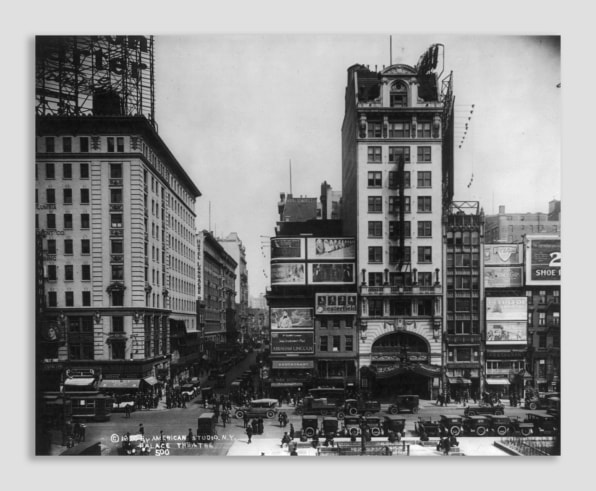 The Palace Theatre (center right), circa 1920, was built in 1913, with a glorious beaux arts interior by Milwaukee architects Kirchoff & Rose. [Photo: United States Library of Congress]