As part of the M&T BANK STADIUM RENOVATIONS new escalators had to be installed , in order to accomplish that. The existing columns where these were being installed had reinforced by jacking various loads into those columns to account for the extra weight of the escalators and  the people riding on them.

Our client used a Transfusion Flat jack system provided by us to pre-load those columns initially and then permanently load those columns with the flat jacks being transfused with grout to create a permanent load on those existing columns to account for the new escalators.  It went very well the columns were loaded and then new escalators were installed and the client was extremely pleased with the operation. 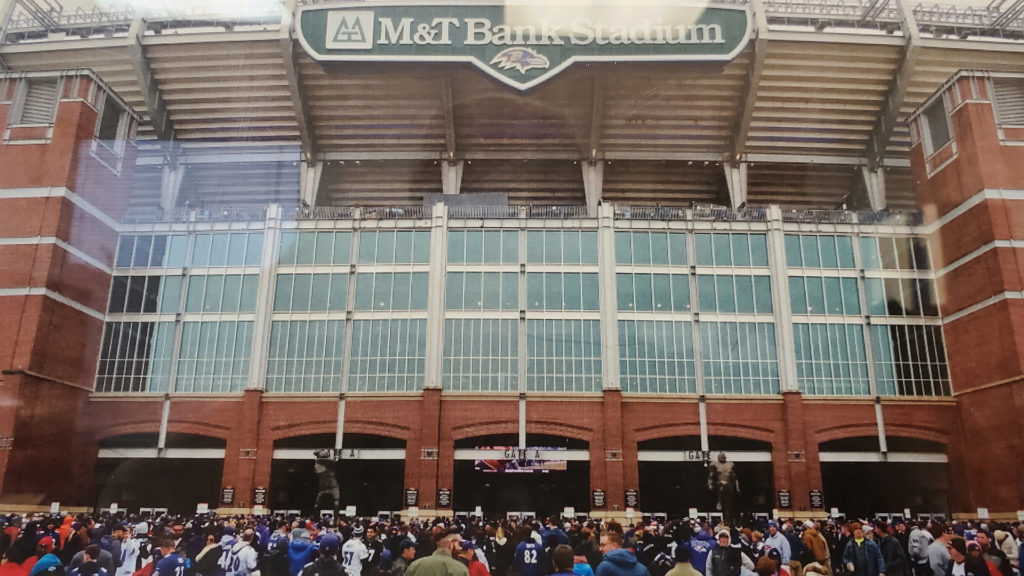